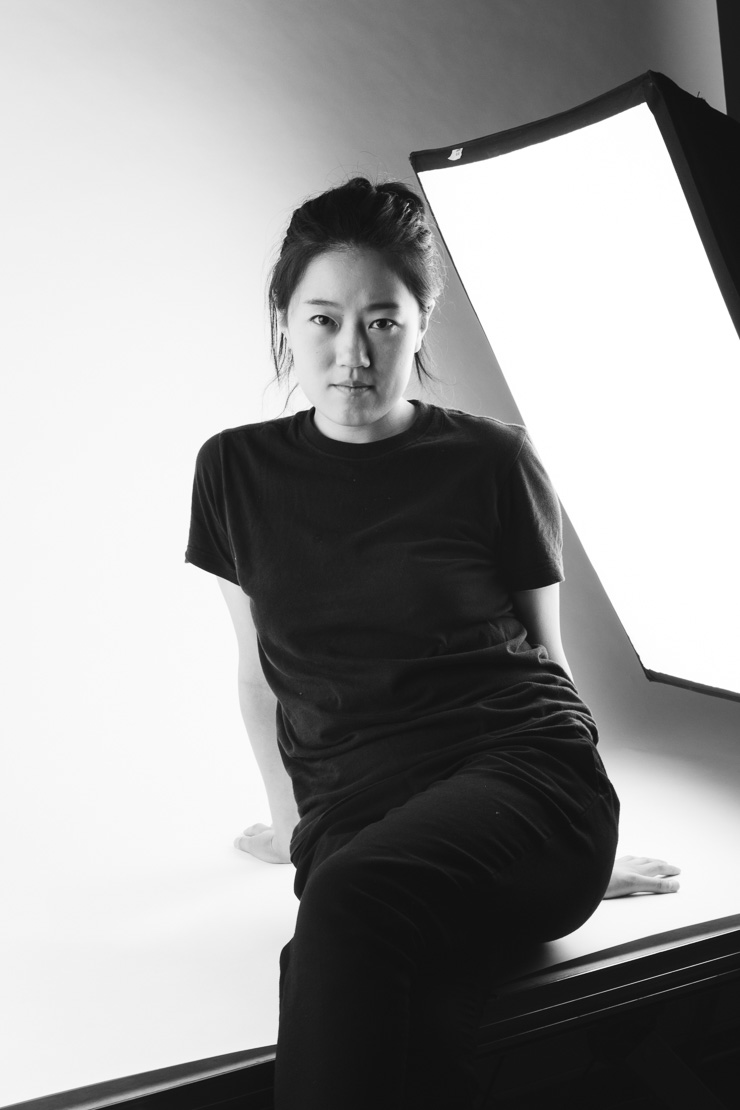 Yaqin Si(b. 1990) is a Chinese artist. She graduated from Musashino Art University in Tokyo and is now based in Berlin. Her multicultural background enables her to approach certain phenomenons from diverse perspectives. That shaped her interest in exploring substance rather than surface.

Especially fascinated by the inner world as a human being, she uses her artwork, such as installation, film and performance as methods to manifest and actualize the relationships between individual and its environment. She intends to evoke emotional responses to allow people to see the world in a way that distances them from their established view.

2019 48 Stunden Neukölln/ KINDL Centre for Contemporary Art, “I wish I could control time, but”, Berlin, Germany

2018 BLOOOM Award, "In the Midst of", Nominated, Cologne, Germany