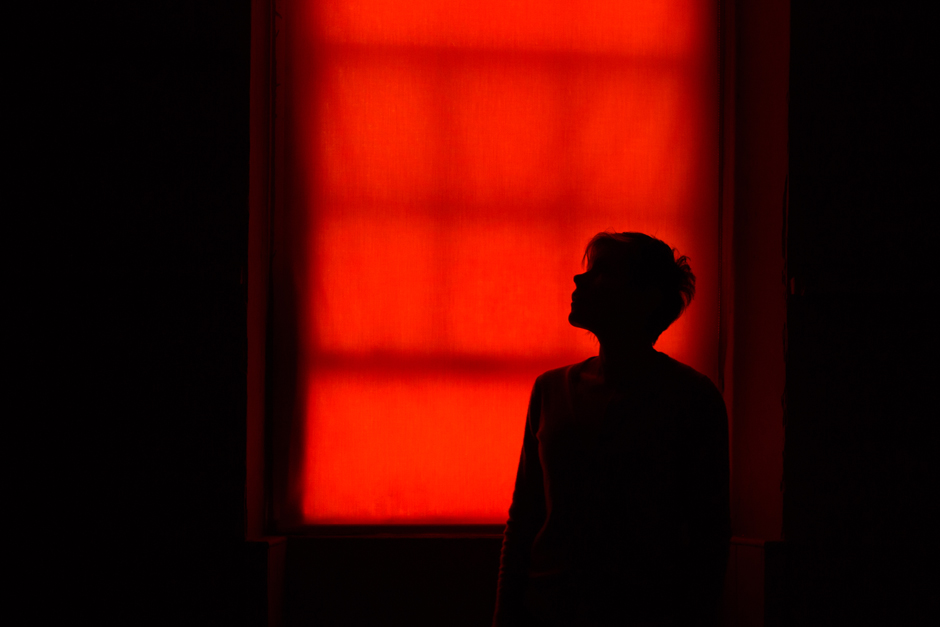 “Engulf” is a light and sound installation work created during my residency in Porthmeor Studio 11. Being Inspired by my investigations of local histories of communities of fishermen, miners, and the archives of St Ives. As a Chinese native, I realized that the language barrier was a disadvantage and an advantage at the same time, allowing me to speculate on historic aspects of the communities I investigated.

The exhibition space, also my studio for the two months I spent in St Ives, was completely covered in soil which contented high amount of iron oxide, originally from Levant mine. The roars of the old wooden building were amplified, like the roars of the rolling boulders above the miners, while they were working inside the submarine mine 2100 feet beneath the ocean a hundred years ago. 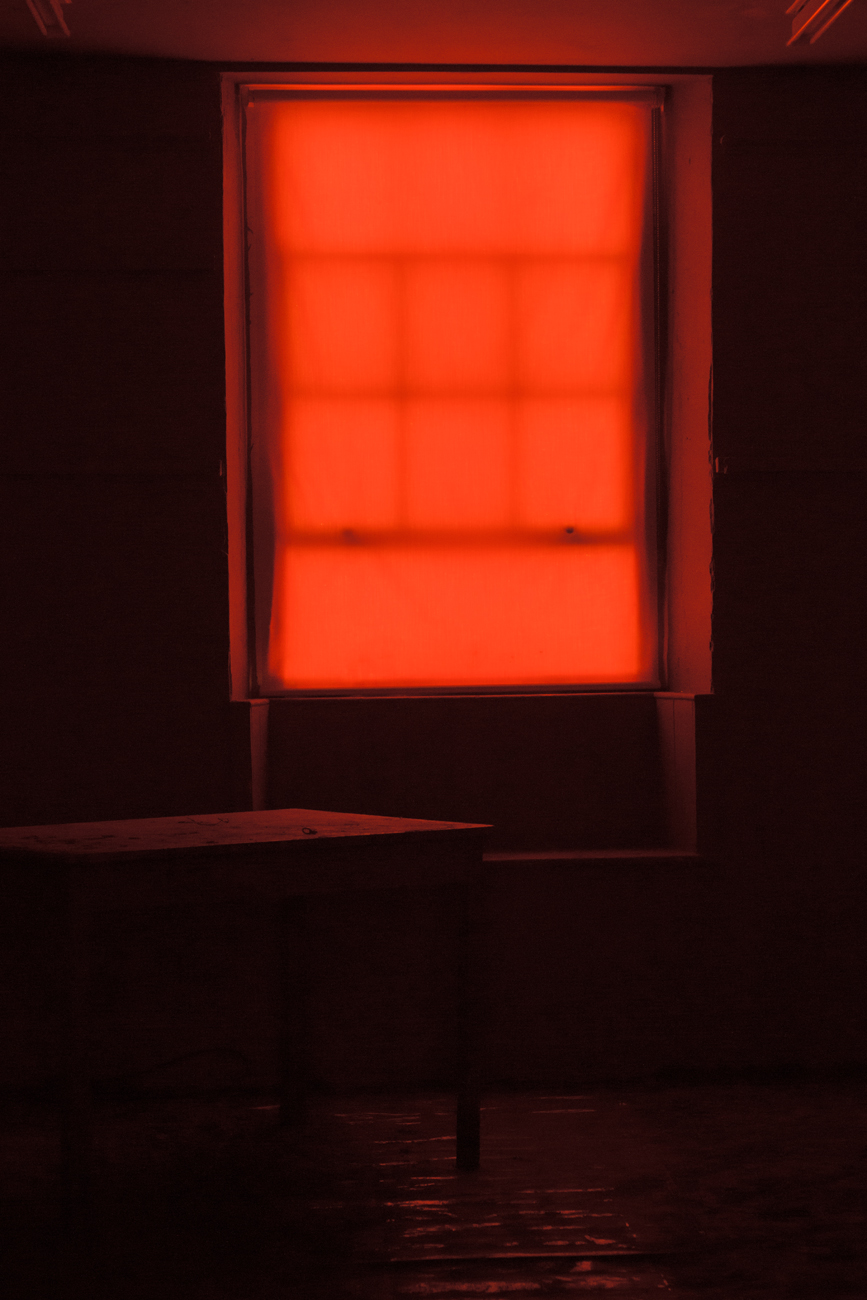 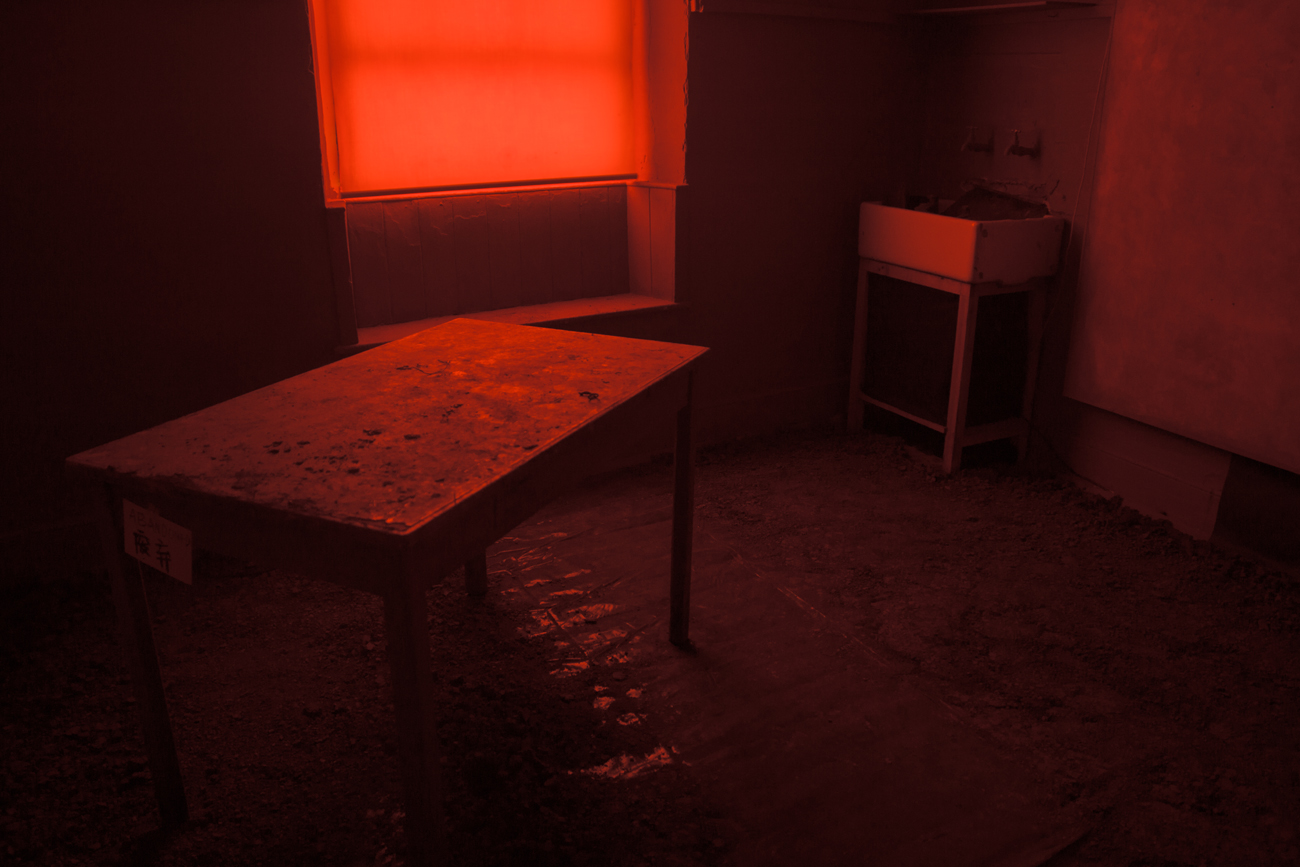 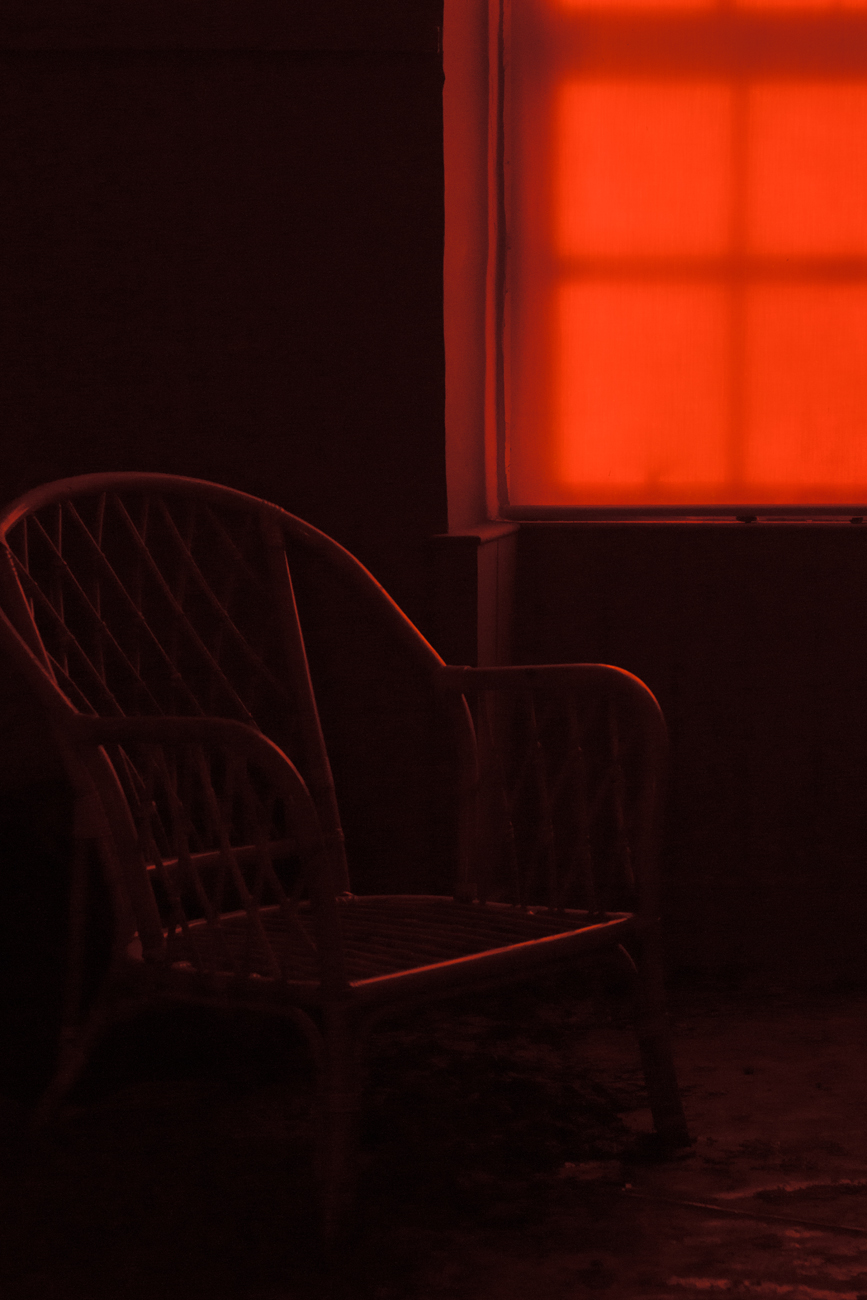 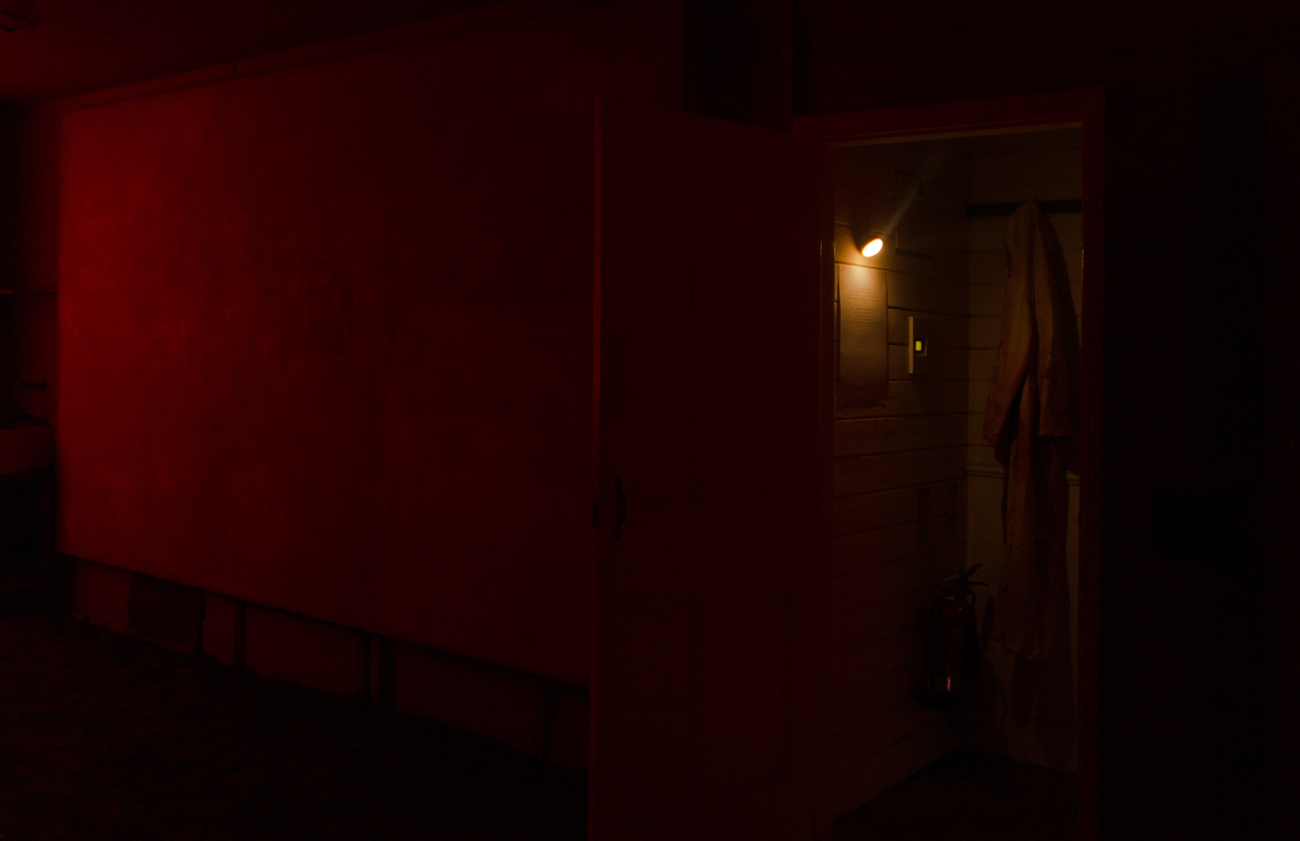 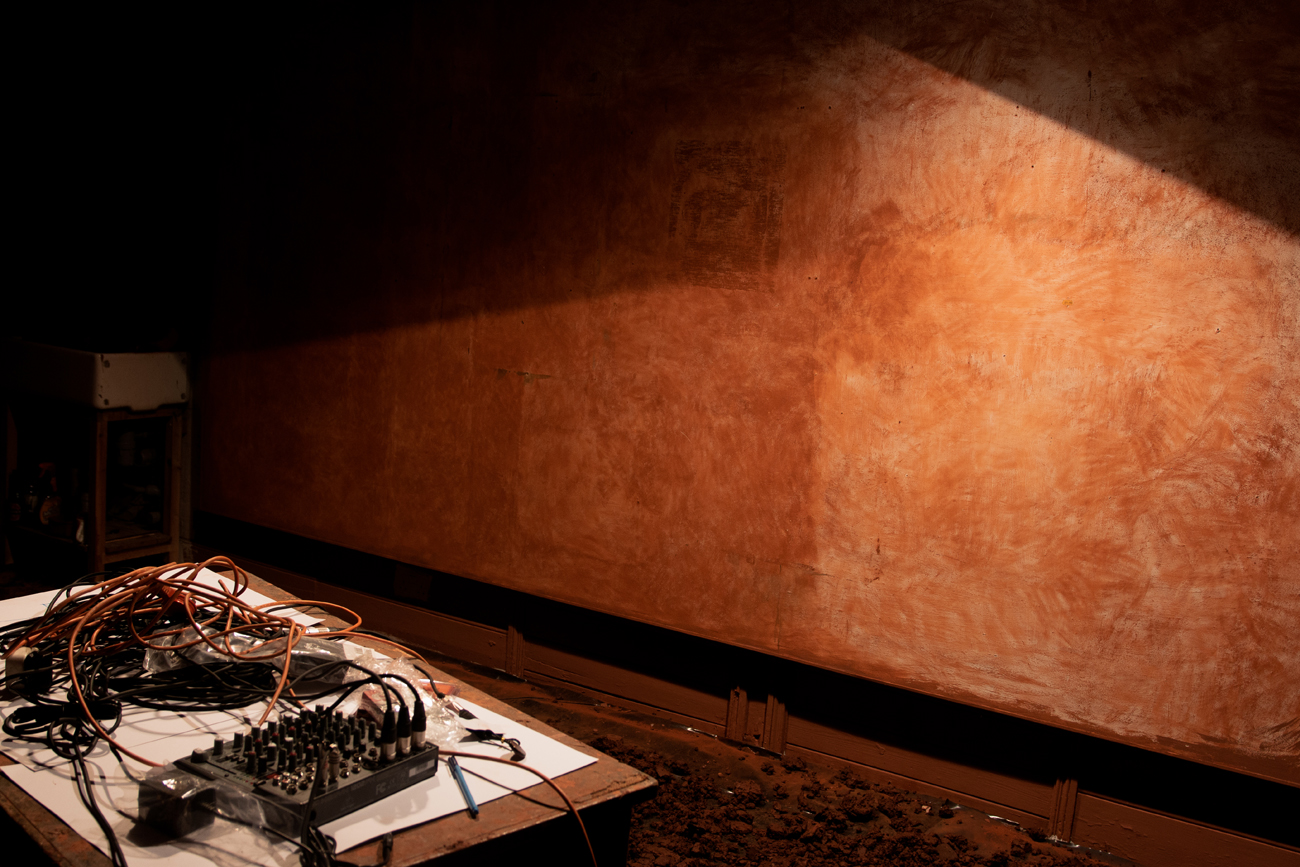 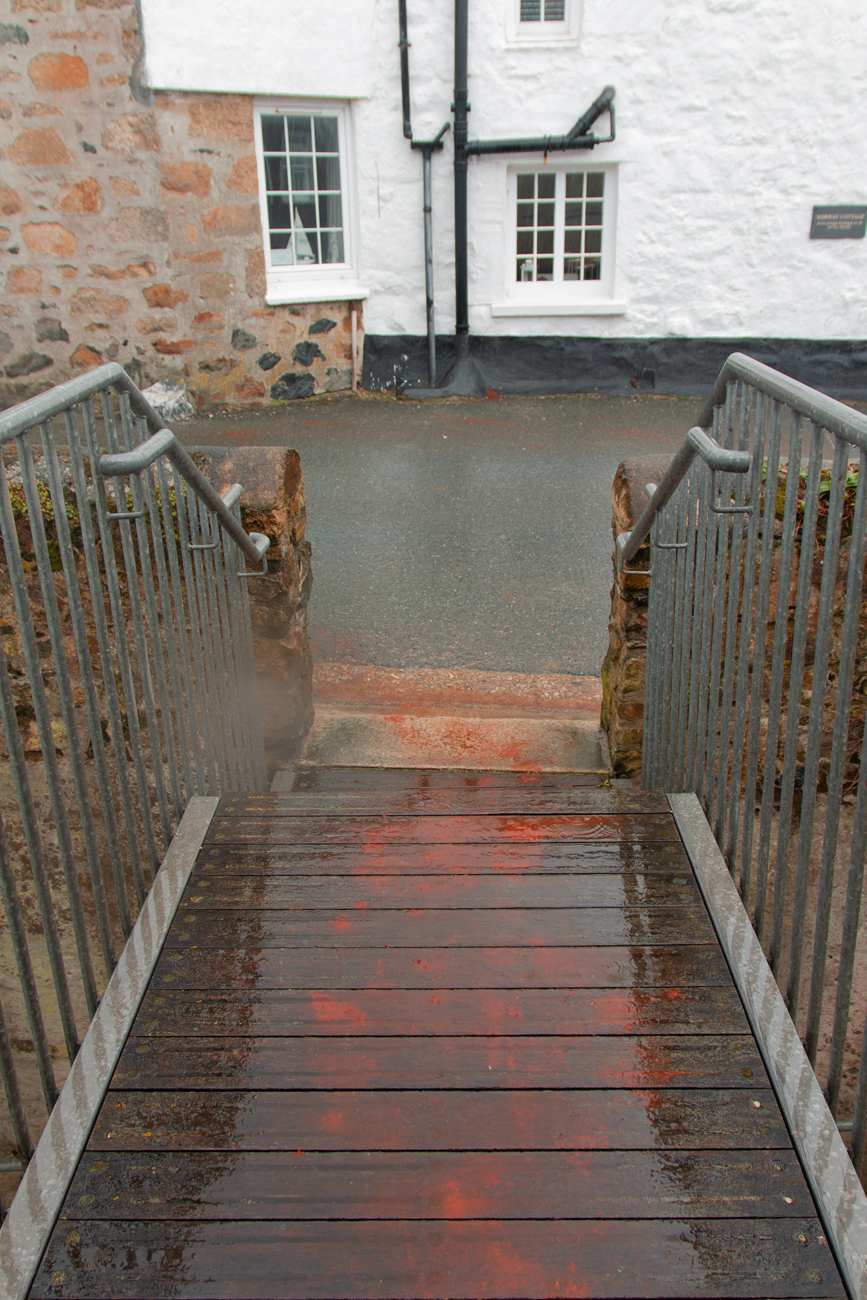 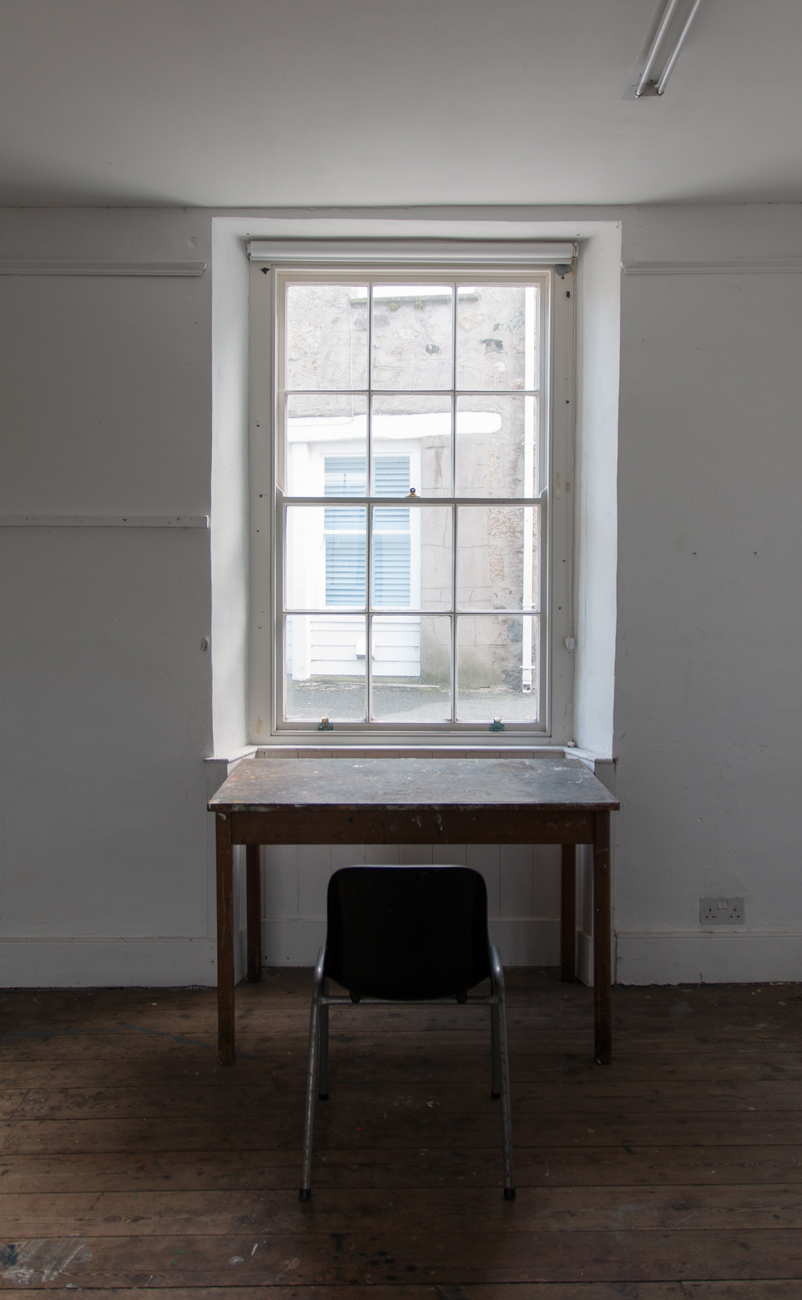 The sound, the smell, the darkness, the light has turned studio into an experiential scene that defines definition. It is up to each individual visitor to discover almost hidden clues “markings” that collectively create a narrative for each individual of the audience.